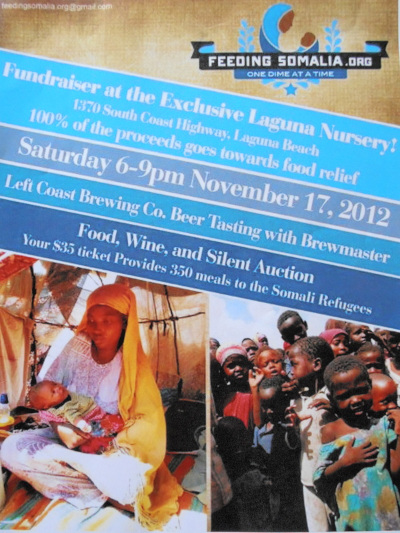 One of our "regulars" came into The Shwack and informed us of this wonderful opportunity for a good cause! Feeding Somalia Benefit Fundraiser - Saturday, November 17th from 6-9pm! Everybody should go to enjoy food, wine, beer tasting, and a chance to win a Shwack gift certificate in the silent auction. It will be a truely Shwacktastic event that everyone will benefit from! See you there! 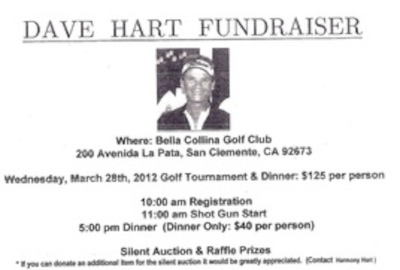 The Shwack Beach Grill was proud to sponsor the Dave Hart Fundraiser Charity Golf Tournament which took place March 28th, 2012. The fundraiser proceeds benefited Dave Hart and his battle with cancer.
The Shwack entered a team of four to participate in the tournament, as well as donated free Shwack burger cards to all participants.

For more information or to make a donation to The Hart Foundation, please contact Jason Hart at jasonhart48@yahoo.com 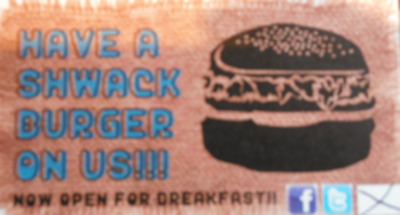 Graduating high school is BIG and we wanted to do something to congratulate the seniors on their achievement! So what better way than by giving them a gift of the very thing we do best: a free Shwack Burger!! We gave out 700 "Have a Shwack Burger on Us" Cards and they've been coming in all summer enjoying the fruits of their labor! Good job guys, and keep Shwackin! 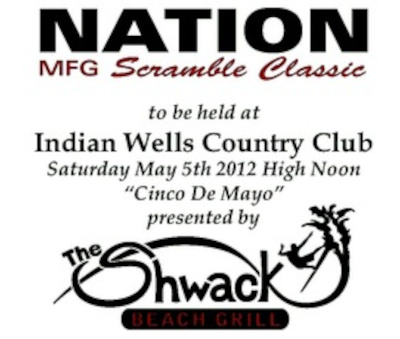 The Shwack is proud to present the #5th Annual Nation Scramble Classic which took place at Indian Wells Country Club on Saturday May 5th. As the Title Sponsor, The Shwack made a charitable donation, as well as entered a team of four to play in the tournament. This year the proceeds benefited the Terry Martin Project. 100% of the profits and donations went to Terry and his fight against cancer, as he was "the greatest surfboard shaper of all time and is a true legend." Terry, you will be greatly missed.

COMING SOON: The Shwack Beach Grill will be installing an outdoor
oak bench this fall, complete with an engraved plaque in honor of Terry Martin!

For more information or to make a donation to the Terry Martin Project, please visit www.nationscramble.blogspot.com